Susan was born and raised in the small town of Ijamsville, MD. Ijamsville is in the western part of the state about an hour from Washington, DC and Baltimore. Her father, originally from Menard, TX, is a Software Engineer for NASA and her mother, from Horseheads, NY was a Calculus teacher for 30 years. Susan has one older sister, Diana, with a beautiful family all of which have remained fairly close to her home town in Frederick, Maryland.

In 1994, Susan left Maryland and migrated to Burlingon, North Carolina to attend undergraduate studies at Elon College – Yes she was a “Fighting Christian” (now the school, a university, hails the Phoenix) After graduating from Elon, Susan stayed in the area eventually moving to Charlotte, NC in 2000. By 2004 she had worked for TMP Worldwide, Apple Rock Displays, Clear Channel Entertainment, and Lowes Home Improvement (corporate) and was ready to do something, anything, that didn’t involve corporate America, and so, her Real Estate career commenced. For 10 years Susan was a top producing individual REALTOR® in Charlotte with Keller Williams and in 2014, she moved to the mountains of NC. She decided to move to eXp in 2020, and expanded the team into the Triad market, as well.

Now in Boone, NC and loving it, the dream to develop a real estate team in multiple markets became a reality when the relatively frequent commute back and forth to Charlotte became overwhelming. So in 2015, Jen Murphy joined in partnership with Susan and The Chaney Group was born! Over the years the team has developed a large base of amazing clients, many of whom also became very good friends. Each team member with the Chaney Group was first a friend, and now family. After many years in corporate America and over 15 years in real estate, Susan brought together a group of people who encompass the key elements of what she had learned to love about her job and what she learned her clients needed and deserved in the real estate market today. 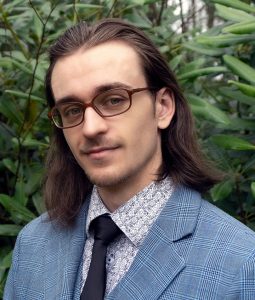 Brad comes from a career of helping people as an EMT, and has decided to use his skills to help buyers find their place in the NC mountains.

Christina also comes to us from Colorado. She worked for an ophthalmologist before deciding she wanted to try helping people see their future in the High Country, instead. 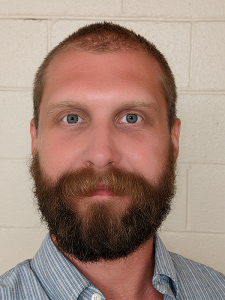 Our newest member of the team, Gabe has been in the High Country for many years. He has a strong sense of community and the desire to help others see why this is such a wonderful place to call home. 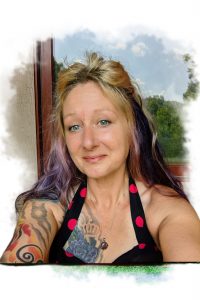 Sarah was a full-time landscaper that got licensed in order to work for Susan. She handles the admin duties and closing coordination for the team in all their respective markets.